Real Madrid enters the 2019/20 season to erase a bad image drawn during the 2018/19 season with disasters on several levels, including numerical and administrative, numerical as the biggest difference between Real Madrid and the champion through the history of LaLiga (19 points) and administrative mismanagement by bringing 3 Managers in one season.

What is Zidane’s V2.0 project?

The Zidane’s project is a long-term project and a gradual return to the glories of the 3 Champions League successively, which is difficult to accept among the masses demanding and little patience.

There is a strange insistence from Zidane on Pogba, especially after Pogba’s team did not agree to sell him, to build a midfield around the French vision to suit Zidane and accept his requests. Insistence may cost the team a whole season without a Plan B in management!

It is somewhat illogical and a little unjust to ask for a big achievement from a team that is currently being built and has not entered the renovation phase. The current group is the one who left by zidane in 2018 and he said that “this group need a motivation’’. From here we realize that the work (this season) is depending on Zidane is a psychological work, more than a tactical work with a group that looks familiar to the French.

I realize that it is difficult to be accepted, but it is a real stage of construction that will pay off in a long time. 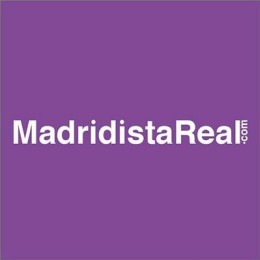